Lovers and haters of the legendary Mercedes-Benz G-Class are about to find out about a rather interesting piece of news regarding the boxy off-roader.

There have been plenty of rumors suggesting that Mercedes-Benz is working on a G-Class replacement, but these spyshots are the first proof that it is indeed the case. Lo and behold, the G-Wagen will soon be dead, long live the G-Wagen!

Before jumping to early conclusions and accuse us of showing you a plain ol' G-Class with some fancy camouflage, take a moment and observe the images in the adjacent gallery a bit closer. In fact, you can also compare the 2018 G-Class with a current model in a couple of photos.

Despite looking almost identical from the distance, the new G-Wagen is much wider, while the body seems to be a bit lower, despite featuring a similar ground clearance. In other words, the Bauhaus exterior design will be kept, but almost everything underneath that chiseled body will be all-new.

That said, at least the rear suspension looks like it continues to use a live axle system, although our untrained eyes think they've spotted some extra cylinders. This may translate in the addition of a pneumatic suspension system for the first time in a G-Class, giving owners the option of a higher or a lower ground clearance at the push of a button or a switch of a knob.

The interior will be all new, with most of the bits and bobs being borrowed from the latest E-Class (W213), including a gargantuan center display and massage seats. Fans of the ruggedness of the G-Wagen shouldn't fret, though, as the new model should keep the three locking differentials, as useless as they are for most of its current customers.

Despite the wider body, the addition of pneumatic suspension and plenty of extra safety gizmos, the 2018 G-Class will shed plenty of kilos, with the most recent estimates revolving around 400 kg (882 pounds). Parts of the new suspension and most of the body will switch to an assortment of high-strength steel and aluminum to achieve this hefty weight drop.

Engine wise, we are expecting an array of inline six gasoline and diesel engines, with the gasoline ones using a 48-Volt system to offer a mild-hybrid function. Fans of the good ol' V8 will not be disappointed either, as the Mercedes-AMG G63 will switch to a more powerful version of the same 4.0-liter V8 recently introduced on the G500 and G500 “squared.”

Given the overall look of the pre-production prototype spied by our friends at SB-Medien, this is not exactly a mule so Mercedes-Benz could be ready to unveil it as early as the second half of 2017, as a 2018 model year.

We're really trying to contain our excitement until we learn more about the G-Class Part Deux, but that doesn't mean you have to. Remember, this is a car that has been continuously produced using the same body molds for over 37 years now. Speaking of which, it goes without saying that the second generation will also be hand built by Magna in Graz, Austria, even though nothing official has transpired about this subject so far. 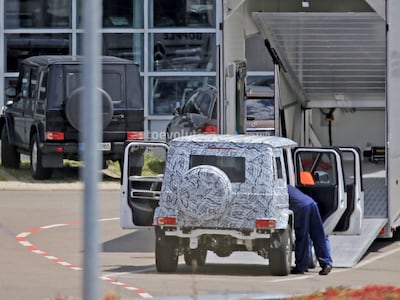 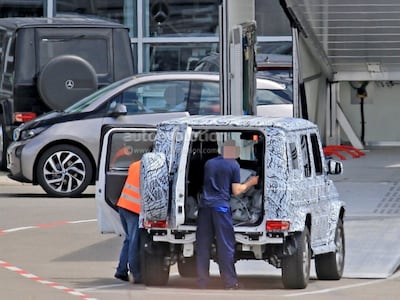 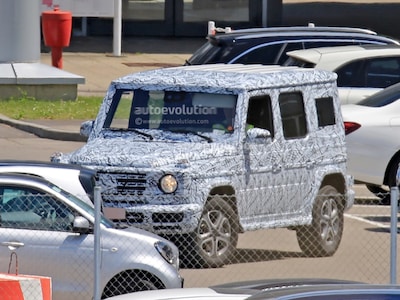 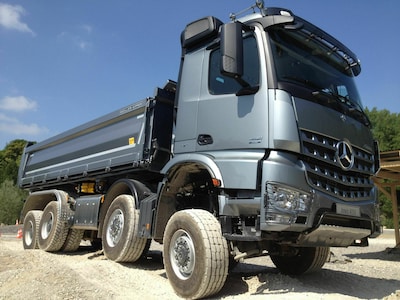 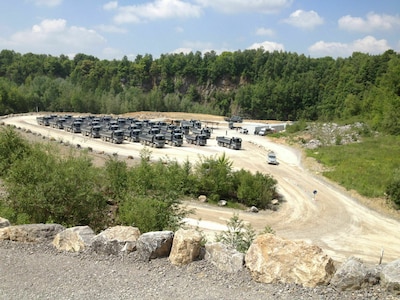 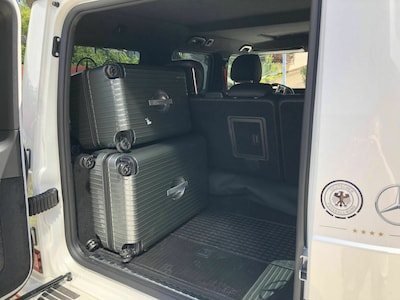 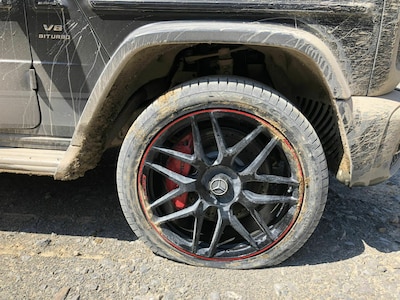